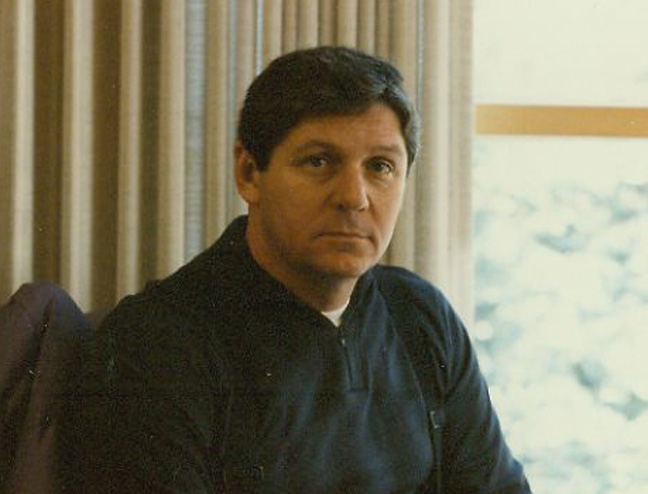 A Caribbean travel agency specializing in scuba diving tours saw an advertisment for Seacraft shipyard oil field crew boats for sale. They flew to Morgan City Louisiana to the company headquarters and shipyard. There they met with Seacraft owner Paul Haines. They had an idea to turn one of his crew boats into a scuba diving 'liveaboard". Lacking the funds to purchase and refit the crew boat, Paul Haines, an avid scuba diver, decided he would outfit it himself and hired the travel agency to market this new 'liveaboard'. Paul had always named his yachts dominating names that started with C/ for the boat operating company Comer Marine. They had names such as C/Dominator, C/Predator, C/Conquerer, C/Aggressor, etc. Paul took his oldest and smallest vessel, the C/Aggressor thinking that if this new 'liveaboard' concept did not work out, he would use it with his children spear fishing the oil rigs in the Gulf of Mexico. To save money, he just removed the C and replaced it with Cayman. Thus the Cayman Aggressor was born. 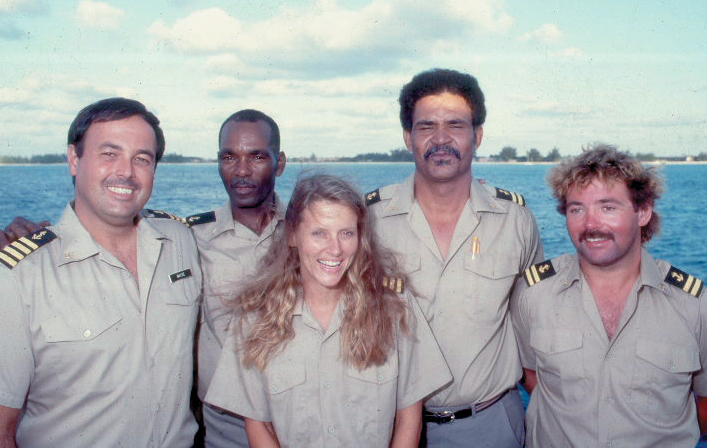 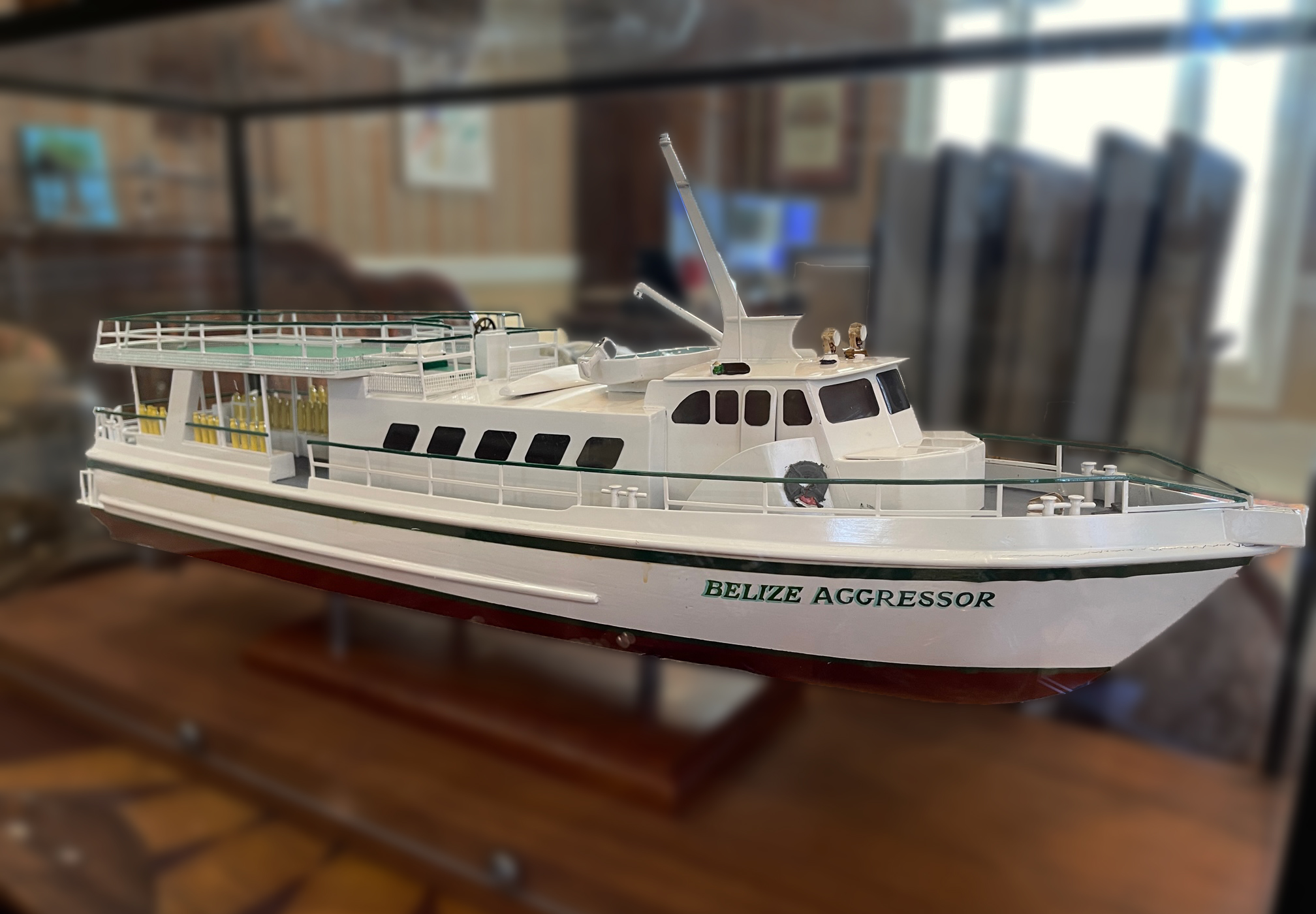 Paul Haines converted another oil field crew boat for a new scuba destination diving the second largest barrier reef in the world, Belize. Sticking with the naming scheme of the Cayman Aggressor, the Belize Aggressor is christened. 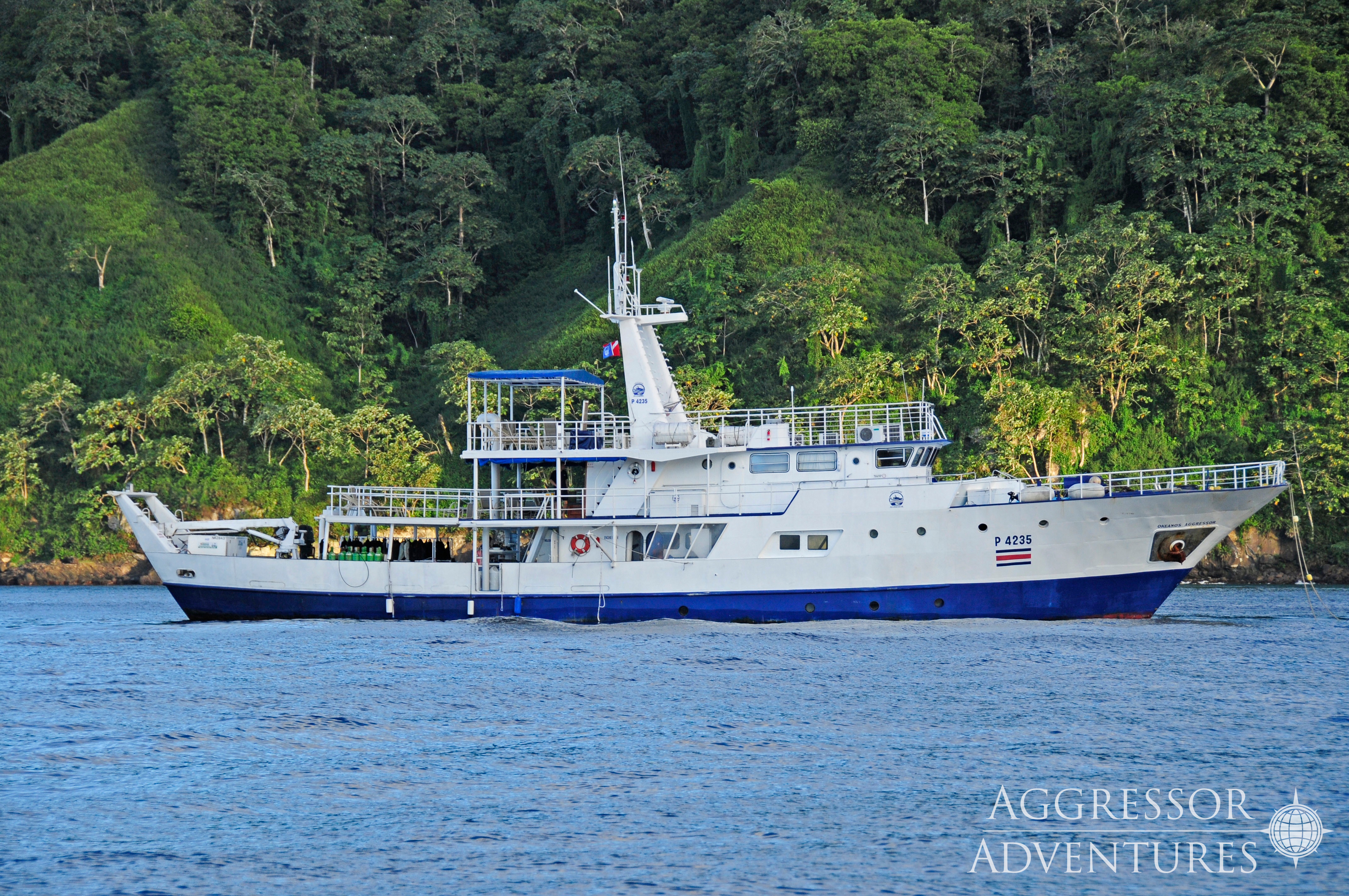 The Aggressor Liveaboard concept was proving so successful that inquiries were pouring in from other worldwide boat owners wanting to add an Aggressor to their scuba destination.  The Okeanos Aggressor was the first expansion outside of the Haines family and the Aggressor branded concept was formalized. 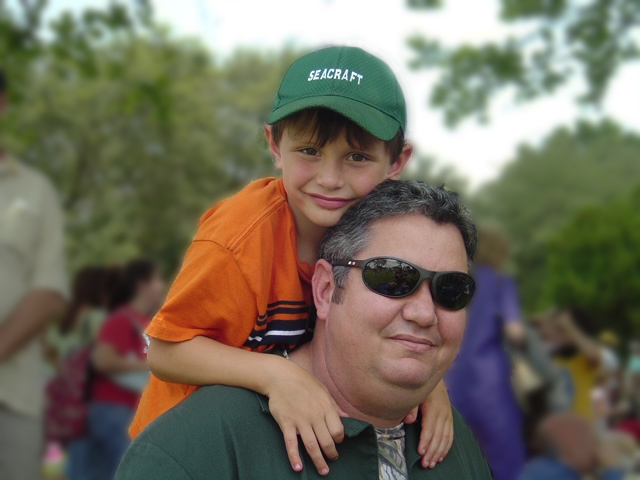 November 17, 2003, Paul lost his battle with Cancer. His son Glynn, who had worked with his father his entire life takes over as President of all companies including Aggressor Fleet. Pictured on Glynn's shoulders is his son Blake who is today the third generation running the Seacraft Shipyard.

In late 2006, entrepreneur and avid scuba diver Wayne Brown was on the Belize Aggressor with his family. He enquired as to the structure of the fleet and was informed that is was for sale since the owner, Paul Haines had passed away.  In April 2007, Wayne Brown completed the purchase of Aggressor Fleet from the Haines family and moved it's headquarters to his hometown of Augusta Georgia.

Wayne Brown expands into Safari Lodges and River Cruises and changes the name and rebrands the company to reflect this new era of growth. 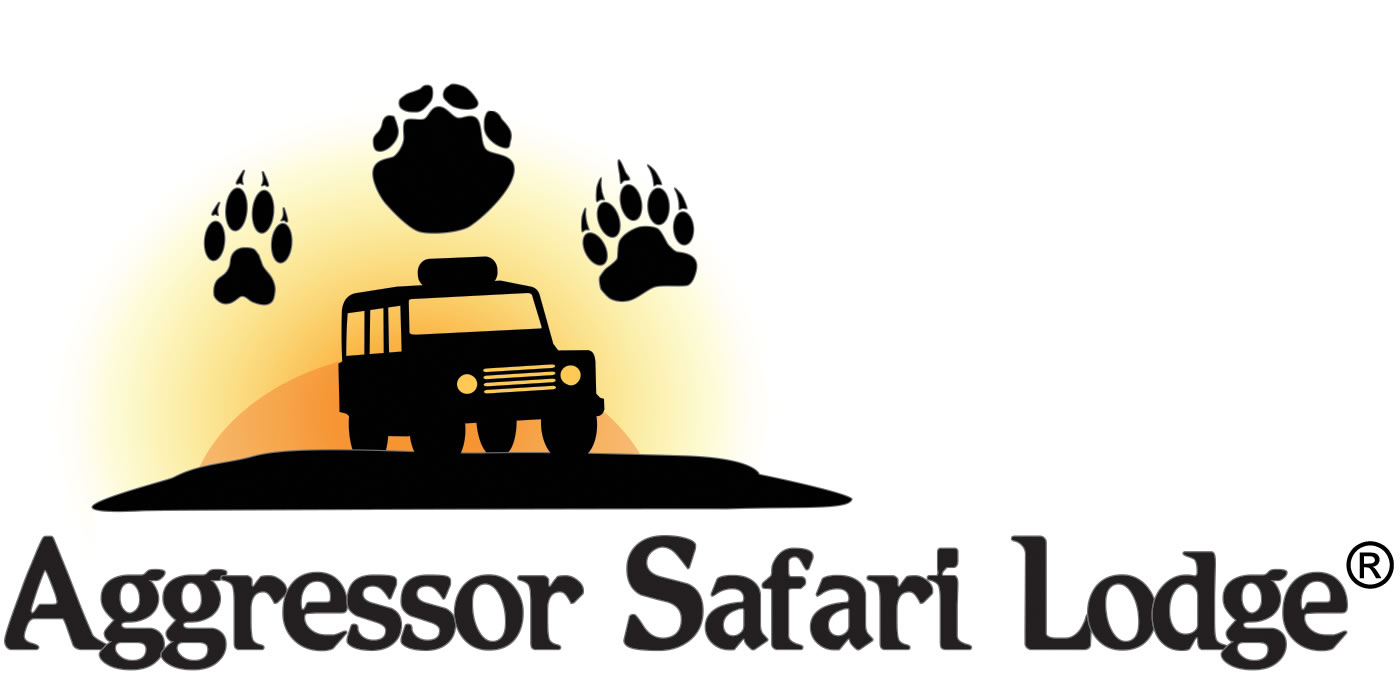 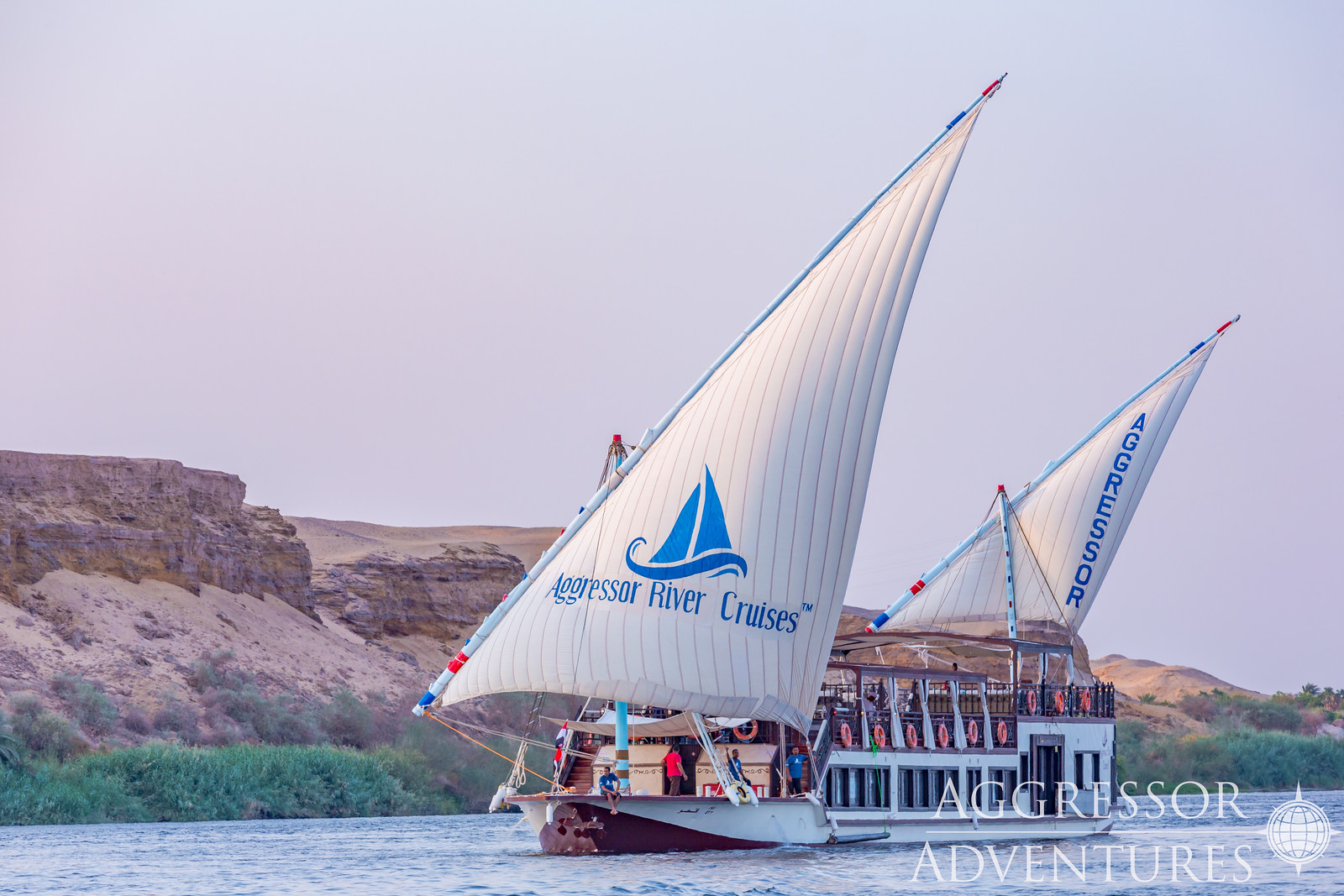 Wayne Brown's dream of expanding the company into boutique river cruises is realized with the first charter of the Aggressor Nile Queen sailing from Luxor to Aswan Egypt on September 8th and the Aggressor River Cruises brand is established.